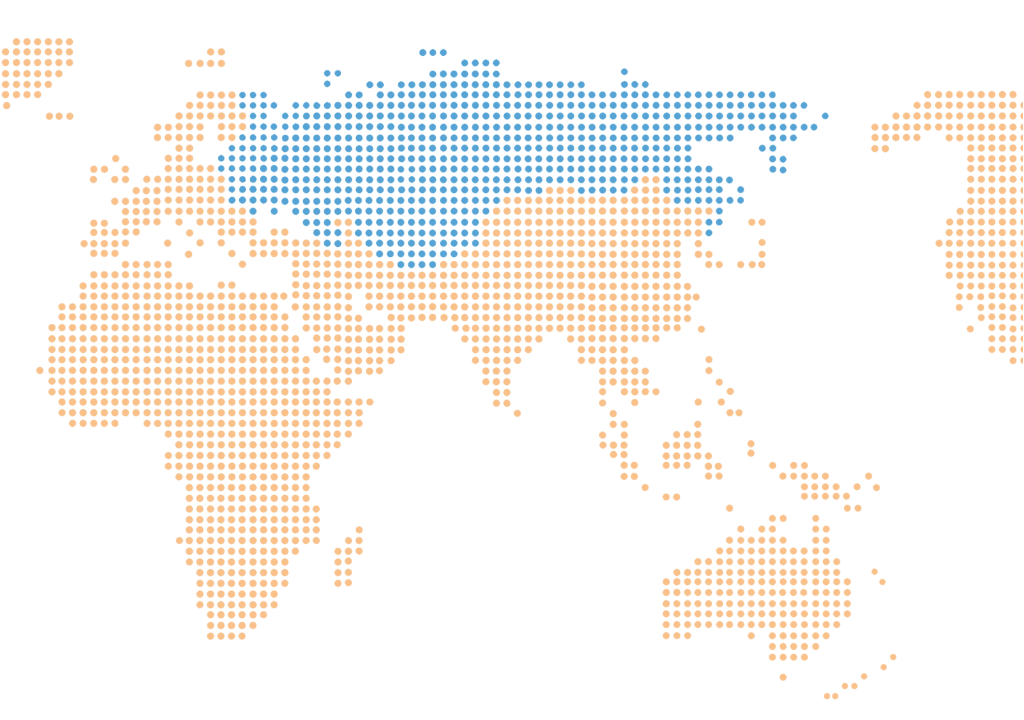 Trafficking, production and consumption of drugs

Central and Eastern European countries and Central Asian countries face prevailing problems associated with the trafficking and transit of illicit drugs from Asia and Latin America mostly to Western Europe as well as with the use of locally produced synthetic opioids and new psychoactive substances. The region is also a transit route for heroin from Afghanistan to European markets. Transnational criminal organizations operate across the region to ensure safe passage of their products through the “northern route” and the “Balkan route”. There are also reports of increasing amounts of amphetamine-type stimulants being produced in the region, with a steep rise in the detection of clandestine laboratories.

Across the region, drug policy is primarily focused on the reduction of drug supply and demand, through law enforcement programs that aim to end illicit drug markets and stop consumption. Repressive and punitive polices are applied to people who use drugs, imposing severe criminal sanctions. Mass criminalization has further marginalized people who use drugs, preventing them from accessing health and social services. Drug demand prevention measures receive less attention, while there are little or no effective drug treatment or harm reduction services available. This imbalance between repression and care is reflected in the region’s legislation, and has led to a range of negative consequences: growing HIV, hepatitis and tuberculosis epidemics, widespread corruption in law enforcement agencies, economic waste, etc.

Harm reduction in the region

The criminalization of people who use drugs is the main cause for high rates of incarceration in the region. In some countries, one in ten prisoners are convicted for simple drug possession offences. Prisons remain a setting where HIV, hepatitis and tuberculosis can spread dramatically due to overcrowding and the lack of harm reduction services.